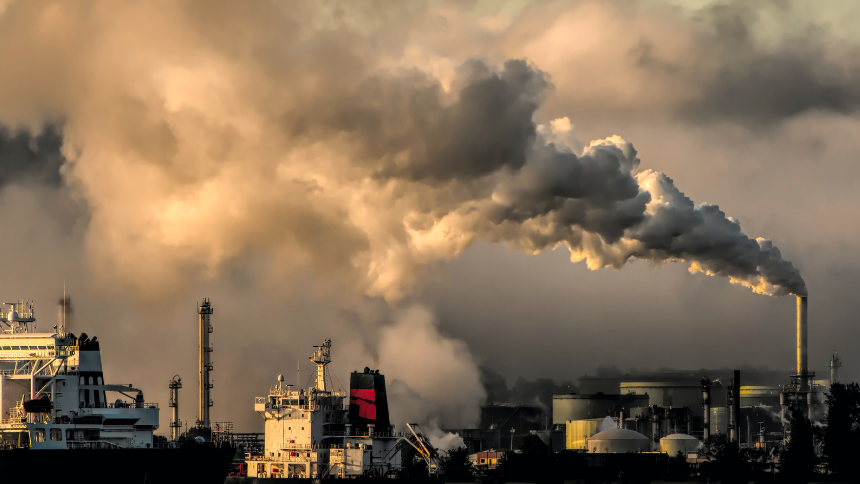 The Knoxville-based start-up has fueled growth through government grants.

If you’re looking for a great example of a start-up that has used government grants to advance the company without giving up any equity, look no further than Knoxville-based SkyNano LLC.

In an interview that occurred one month short of six years since Anna Douglas and Co-Founder Cary Pint started toying with the idea for the company, Douglas said that SkyNano has raised $10 million in mostly federal funding along with state Small Business Innovation Research/Small Business Technology Transfer matching funds, grown to eight full-time and three part-time employees plus four summer interns, and just moved a few months ago into a 2,000 square foot space on Papermill Drive.

“We are making novel materials for which the U.S. does not have a domestic supply chain,” she says in explaining one of the reasons that, atypical of most start-ups, SkyNano has not had to raise outside capital thus far. Instead, the company’s growth is driven by the rapidly escalating global focus on what she calls the new carbon economy.

“The solution we offer has become more attractive as interest in decarbonization has emerged,” Douglas (pictured here in the new space) adds. “We are able to meet the goals of most federal agencies, and we have a better solution than just capturing it (CO2) and injecting it into the ground.”

That solution is a novel electrochemical manufacturing technology that captures and converts CO2 from various sources (e.g., atmospheric, concentrated, and flue gas) into valuable carbon-based materials such as carbon nanotubes.

It was her passion for carbon nanotubes that caused Douglas to temporarily suspend her Ph.D. work at Vanderbilt University to be part of the inaugural cohort of the “Innovation Crossroads” (IC) program operated by Oak Ridge National Laboratory (ORNL).

Of that two-year fellowship, she says that “we were so early . . . it was really a catalyst. I’m not sure SkyNano would be here today without it.” The program’s champion was Tom Rogers who subsequently retired from ORNL and joined the University of Tennessee (UT) Research Park as its President and Chief Executive Officer.

When Rogers and John Bruck launched the Spark Innovation Center was launched at in late 2020, Douglas and SkyNano were announced as one of the six inaugural participants (see teknovation.biz article here).

“Spark was instrumental . . . we did not have space,” she says. “We shared 300 square feet of much-needed lab space with Don DeRosa of Eonix,” a participant in Cohort 2 of the IC program. Having worked with ORNL researchers, Douglas now had the opportunity to get what she described as “good, close exposure” to UT, Knoxville (UTK) researchers, which has led to a successful joint proposal with UTK researchers. It is a U.S. Department of Energy (DOE) Advanced Research Projects Agency-Energy (ARPA-E) project through HESTIA (Harnessing Emissions into Structures Taking Inputs from the Atmosphere) program focused on carbon-negative building materials.

In addition to the obvious connections to ORNL and UT, she also cites a strong relationship with the Tennessee Valley Authority. As part of a $2.5 million DOE Office of Fossil Energy grant that was announced in June 2020, SkyNano’s team was able to produce carbon nanotubes from flue gas, obtained from TVA’s John Sevier Combined Cycle Plant. It was a first-ever accomplishment as described in this January 2022 teknovation.biz article.

Douglas credits TVA for having a “strong strategy for decarbonizing CO2 generation without raising the cost of energy to the consumer.”

Other non-diluted grant funding that we have previously announced in teknovation.biz includes:

The space that SkyNano now occupies formerly housed an athletic screen-printing shop. “It was pretty primitive,” Douglas said, and the start-up invested about $100,000 to get it ready. One of the more costly items was upgrading from 125-amp to 600-amp service.

“It was my first experience equipping a lab,” she says. The SkyNano team is already filling out the space and is opening a new space just 10 doors down in early 2023, which will be used for characterization and application development of its CO2-derived carbon products and will also house some machine shop tools for rapid prototyping. Douglas hopes the space can be used as a sort of “hard-tech co-op” for other local start-up companies early in their growth.

“The Knoxville hard-tech ecosystem has been so instrumental for our growth at SkyNano, and now that we have our own space, we are eager to be able to give back to the community and help other companies find their footing here so they can grow successfully right here in this community,” she says.

Today, SkyNano is ramping up its production machine to be able to produce more than 200 grams of powdered carbon nanotubes per hour by March 31.

As far as the future, Douglas says she sees more strategic partnerships with the private sector and federal agencies, particularly the Department of Defense. Areas of opportunity range from better batteries to composites and building materials.