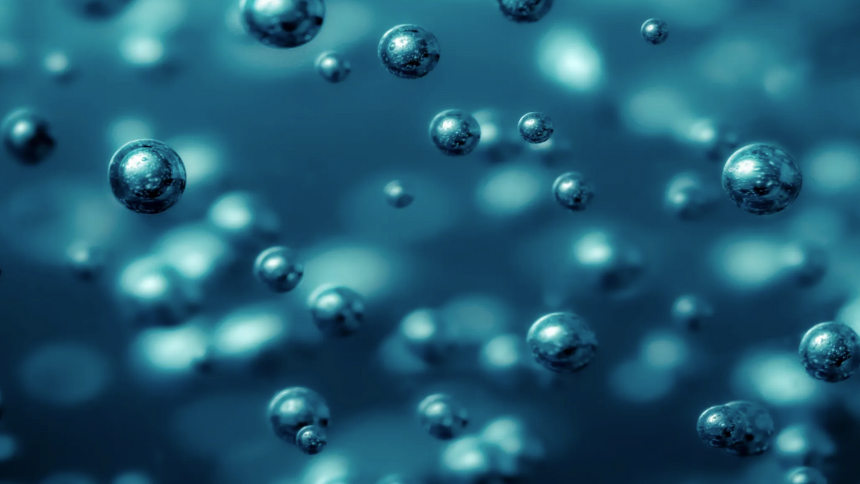 The company is working with Blue Origin and Amazon partners after winning funding in an inaugural innovation challenge.

Last year ended on a positive note and with a potentially significant technology development opportunity for FLUIX Inc., one of the participants in the inaugural “Techstars Industries of the Future Accelerator” in Knoxville and also one of the two alumni companies that continue to have ties to the region.

“We are still manufacturing here,” Abhishek (Abhi) Sastri, Co-Founder and Chief Executive Officer, told us when we reconnected recently for an update. He was referring to the design and assembly of the start-up’s Turbulent Liquid Cooling devices targeted at high-performance computers that use a tremendous amount of energy for cooling. His local partner is TGS Precision.

On a complementary front, Sastri explained that, with high-performance computers growing in demand and energy consumption, there is a need to develop bold and new cooling solutions. That is driving FLUIX’s focus on developing a new coolant in microgravity in an effort to unlock secrets to more efficient cooling on earth, However, he explained that it is tough finding space partners that are willing to help launch experiments into microgravity. However, when Sastri heard about a new opportunity from Blue Origin, he took it as a sign to go full-speed ahead.

That opportunity was the inaugural “Reef Starter Innovation Challenge” which recognizes early-stage companies leveraging space and microgravity to develop innovative solutions that can use Blue Origin’s Orbital Reef space station.

“I did not think we were going to get in. It seemed we were too early stage,” Sastri told us. Not only did FLUIX get accepted, but the company was one of four winners selected by a panel of judges from hundreds of applicants and 20 finalists. The winners were selected based on their commercialization plans, technical maturity and roadmap, and overall presentation quality.

FLUIX captured $25,000 in the competition and will now be working with Blue Origin and its partners such as AWS to explore the application of nanosuspension technology to address the significant heat produced by high-performance computers.

“To my knowledge, no one has studied nanosuspension in space, and the secrets that can be unlocked for the benefit of more efficient cooling here on earth,” Sastri said, noting that many emerging technologies were first evaluated in space. “No one saw microgravity as an asset. Our next step is to run validation studies.”

The “Reef Starter Innovation Challenge” came less than two months after FLUIX was selected to participate in the mid-October “TechCrunch Disrupt Conference” in San Francisco and also honored as one of the participants in the magazine’s “Start-up Battlefield 200” listing. Then, within days of the “Reef Starter” competition, FLUIX bested two other start-ups to win another TechCrunch event – “TC Sessions: Space” held in Los Angeles.

We asked Sastri if the focus on space represented a pivot, and he says it does not. “The customer is still data centers on earth.”