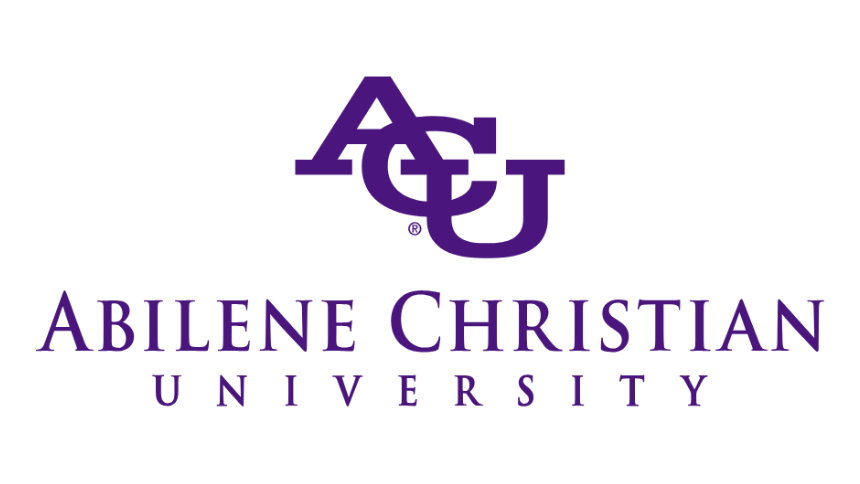 According to this article that appeared on the Power Magazine website, ACU seeks a license to design, construct, operate, and decommission a fluoride-based, liquid-fueled MSRR based on molten salt reactor technology developed at Oak Ridge National Laboratory during the 1950s and 1960s. In documents filed with the NRC, the university describes the 1-MWth MSRR as a “single-region, graphite-moderated core, loop-type, thermal spectrum reactor with a fluoride-based fuel salt flowing through 316H stainless steel fuel circuit components.”

The acceptance—which essentially marks the NRC “docketing” of the application—formally kicks off the regulatory agency’s review of ACU’s proposed Nuclear Energy eXperimental Testing (NEXT) Laboratory.

According to ACU, the NEXT lab formally took shape in 2016 after garnering interest from a group of university benefactors and entrepreneurs. In 2018, the Department of Energy (DOE), then headed by former Texas governor Rick Perry, expressed interest in the project. ACU said the research reactor in 2019 became part of the DOE’s Office of Nuclear Energy’s (NE’s) Research Reactor Infrastructure program, which allows the agency to provide fuel cycle services for the MSRR without cost, as the DOE does for other university research reactors.

The university in July contracted with Teledyne Brown, a nuclear component and system design and fabrication firm, to perform front-end engineering and design work for the facility. The contract is part of a $30.5 million sponsored research agreement with Natura Resources, a for-profit entity designed to be the funding instrument for the research, in collaboration with the NEXT Research Alliance. This university consortium includes ACU, Georgia Institute of Technology, Texas A&M University, and The University of Texas at Austin.