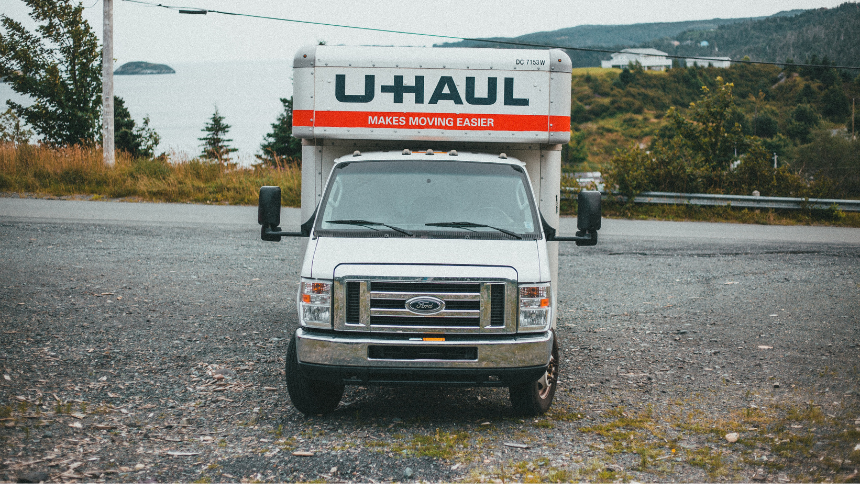 Demand remains strong for one-way rentals to Tennessee and other southeastern states.

U-Haul® has issued its annual two-part “Top 25 U.S. Growth Index,” and Tennessee, which several years ago was ranked at the top, is now #6. On the city side, the highest rated Volunteer State community this year was Nashville at #22. Just two years ago, Knoxville ranked #7 and Johnson City/Kingsport #12 among the top 25 cities.

The rankings are based on the preferred destinations of one-way U-Haul® truck customers during 2022.

Texas, Florida, and the Carolinas were the top four growth states this time around, confirming that migration to the Southeast and Southwest U.S. – trends that were amplified and accelerated during the pandemic – continued through last year. That said, U-Haul® noted overall DIY (Do It Yourself) moves slowed slightly in most states from the record-breaking number of moves in 2021.

Demand for equipment out of California, Illinois, and New York remained strong in 2022, as more people opted to leave areas of the West Coast, Northeast, and Midwest. California and Illinois ranked #50 and #49, respectively, on the index for the third consecutive year, meaning those states saw the greatest net losses of one-way U-Haul trucks.

On the city side, Ocala is the top growth city, based on 2022 data, followed by several other Southeaster cities including Palm Bay-Melbourne, FL (#4); Auburn-Opelika, AL (#5); Myrtle Beach-North Myrtle Beach, SC (#7); Huntsville, AL (#9); and Charleston-North Charleston, SC (#10).