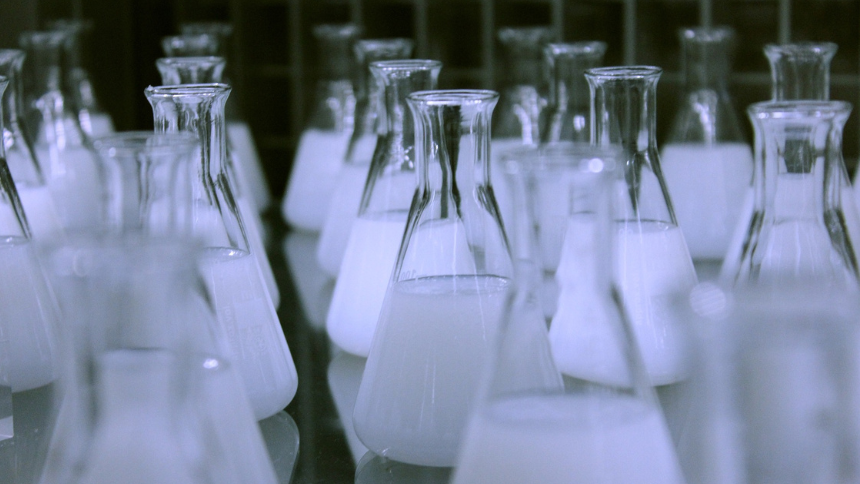 The lab space in Solway will keep the company, which is developing renewable and biodegradable materials, close to both ORNL and UTK.

Nearly eight months after participating in the inaugural “Techstars Industries of the Future Accelerator” in Knoxville that ended in late May, Patty Ferreira, Chief Executive Officer of Silvis Materials, updated us recently on several positive developments for the Colorado-based start-up.

We caught-up with her in mid-December as she was working to open the company’s R&D lab in the Fairview Technology Center. It was a key goal that Ferreira outlined in this August 2022 teknovation.biz article for the company she founded in 2020 with a stated moonshot goal “to upend the plastics industry.”

Specifically, Silvis Materials is focused on developing sustainable, biodegradable, and renewable emulsions that will help commercial manufacturers meet regulatory restrictions while eradicating petroleum which she describes as “a limited, nonrenewable resource.”

During the three-month Techstars program, Ferreira connected with Sheng Dai, Corporate Fellow and Section Head at Oak Ridge National Laboratory (ORNL) and also a Professor at the University of Tennessee, Knoxville (UTK), and Chi-Linh Do-Thanh, his Post-Doctoral Research Associate.

Those relationships convinced her that being close to ORNL and UTK were important, and she has now landed at Fairview, a former elementary school operated by The Development Corporation of Knox County.

“We have 700 square feet . . . a real lab,” she says. It will be staffed by Do-Thanh who has joined Silvis Materials as its Chief Chemist. Ferreira is also recruiting for a Product Development Engineer.

“We’ll be making our proof of concept in Knoxville,” she said.

Like any start-up, securing funding is always top of mind, and Ferreira is off to a good start. In addition to the investment that came from Techstars, Silvis Materials was announced as one of 32 Colorado-based start-ups that secured funding from the State Office of Economic Development and International Trade. In Ferreira’s case, it was $150,000 as part of the State of Colorado’s commitment to what it described as “the advanced industries (that) are key drivers of the Colorado economy.”

She’s also hopeful to secure a Small Business Innovation Research grant soon and expects to close a $1 million seed round by March.