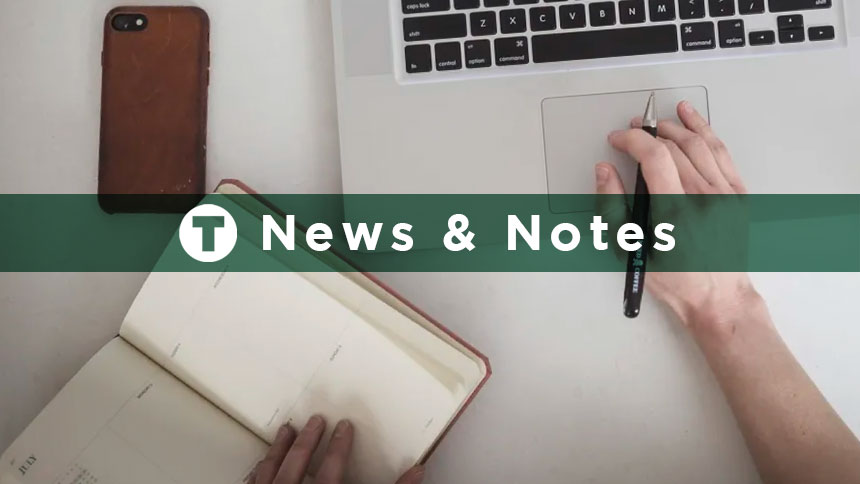 Everything from ORNL's Interim Director to a series of surveys

Jeff Smith, who retired as Deputy Director for Operations at Oak Ridge National Laboratory in November 2021 after 21 years in that role, is now back at the lab, this time as Interim Lab Director. He succeeds Thomas Zacharia who retired at the end of 2022. In mid-September, Smith assumed the role of Interim Vice President for Research at the University of Tennessee (UT) System following the departure of Stacey Patterson. He told us at Friday’s weekly meeting of the East Tennessee Economic Council that he is no longer serving in that interim role at UT.

The next “Innovation Crossroads Founder’s Forum” is set for 3 to 5 p.m. January 19 at Smoky Mountain Brewery, 11308 Parkside Drive, Knoxville. The featured speaker is Corey Tyree, Chief Executive Officer of Trillium Renewable Chemicals, a start-up we spotlighted in this early December article after it announced more than $13 million in funding via a Series A round and an award from the U.S. Department of Energy. No registration is required.

The Sky City Entrepreneur Center is seeking 12 participants for the next edition of its CO.STARTERS program. Classes start on March 8 and continue from 6 to 9 p.m. Wednesdays for three months. Cost is $100 per participants. For more information, click here.

L3Harris Technologies has announced a $4.7 billion deal to acquire Aerojet Rocketdyne Holdings. Among the facilities being acquired is a manufacturing operation in Jonesborough. After the deal closes, L3Harris will have more than 50,000 employees on staff, including more than 5,200 workers on the payroll at Aerojet Rocketdyne.