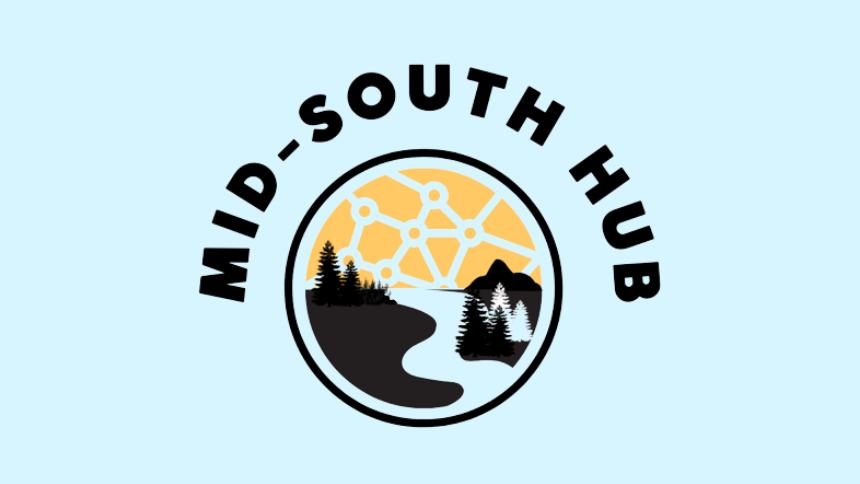 Nine regional universities are part of the Mid-South hub, and its director is stopping at each to inform staff about the new program.

The core message from Charleson Bell when he visited Knoxville Wednesday for a series of meetings was the same as the one he shared with us in this December 2022 teknovation.biz article: “We need to create shared prosperity across the region.”

As Director of the new National Science Foundation (NSF)-funded Mid-South I-Corps Hub based at Vanderbilt University’s The Wond’ry, Bell and colleague Deanna Meador have been visiting each of the nine universities that comprise the new program that has received a five-year, $15 million commitment from NSF. That included Wednesday’s stop at the University of Tennessee, Knoxville (UTK) after they arrived in town Tuesday night following visits to the Universities of Louisville and Kentucky.

In a session that included UTK faculty and program administrators along with local economic development leaders, Bell (pictured right) asked those in attendance a provocative question: “What could we do if we harness all of our (hub institutional) capabilities?” The question was prefaced by his sharing the way that he defines terms.

So, if inclusive entrepreneurship is the goal, how does he see the best path to achieving it?

Bell’s answer drew on the manner in which Silicon Valley grew through “organic agglomeration.” Explaining that the Valley’s evolution started with Stanford University and intellectual property (IP) being created there as well as in companies like Hewlett Packard, the growth was then fueled by venture capital and corporate involvement and commitment.

Bell said that Silicon Valley is relatively small geographically, covering 1,854 square miles, according to one source. That’s very different from the four-state region that is covered by the Mid-South I-Corps Hub. It is nearly 167,500 square miles.

“How do we engineer agglomeration in the Mid-South?” Bell’s answer was a version of how it occurred in Silicon Valley:

Bell asked, “Can we collectively come together to create that inclusive innovation ecosystem,” and said that’s his vision and action plan for the Hub. “We will use the I-Corps program as that catalyst and driver,” he explained.