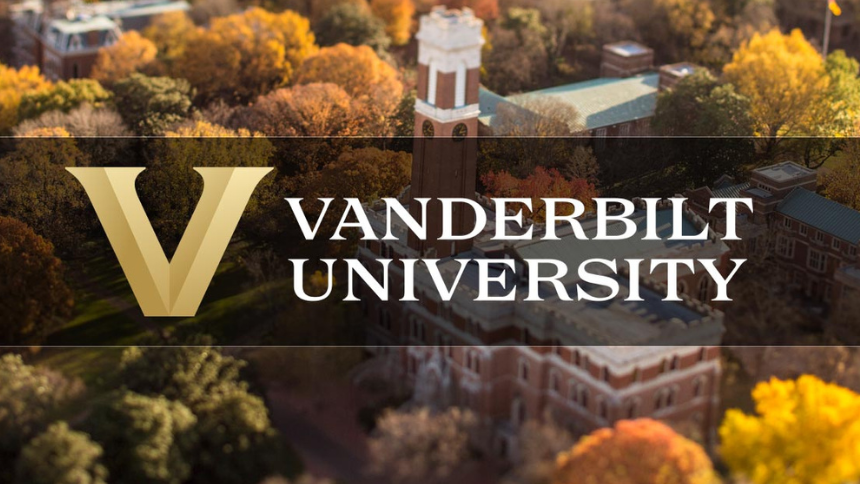 “We need to create shared prosperity across the region.”

On his personal webpage, Charleson Sherard Bell describes himself as an innovator, entrepreneur, and engineer who draws from multiple fields and bodies of knowledge to solve many of the world’s current problems.

Today, as Hub Director of the new National Science Foundation (NSF)-funded Mid-South I-Corps Hub based at Vanderbilt University’s The Wond’ry (see recent teknovation.biz article here), Bell will be bringing all of those skills to the table in leading the four-state alliance that will go live in January. The team includes two higher education institutions from the Bluegrass State (Universities of Kentucky and Louisville), two from Virginia (George Mason University and University of Virginia), one from Mississippi (Jackson State University), and four from Tennessee (Meharry Medical College, Tennessee State University, University of Tennessee, Knoxville, and Vanderbilt).

Bell told us in a recent interview that the Mid-South region has been at the center of many important initiatives such as the Tennessee Valley Authority that brought not only electricity in the 1930s but also hope and economic prosperity to a region that desperately needed it.

Today, he sees a similar crossroads that the four states are facing – urban versus rural and advantaged versus disadvantaged – and believes very strongly that innovation will again be the key driver, just as it was when the Valley was electrified.

“We need to create shared prosperity across the region,” Bell (pictured here in a photo from The Wond’ry website) says, noting that “many associate innovation with technology. It’s not just about technology. Innovation is creating something to solve a problem and delivering it.”

Bell, who led the development on Vanderbilt’s winning proposal, has been associated with The Wond’ry for a little more than four years, and has been employed by Vanderbilt in various roles since 2007. Today, his title is Director of Entrepreneurship, Biomedical Innovation, and I-Corps. Corporation, and Crystal Innovations, Inc.

In developing the proposal to NSF, Bell says the universities “self-assembled around inclusive innovation. It’s a core value.”

During the five-year effort that NSF is funding with $3 million annually, he has very high aspirations. One is to send 25 teams each year to the national program. Those entrepreneurs that move to the national stage will come from capacity building courses that each of the nine institutions will be holding.

Another goal is to create an inclusive innovation corridor that extends across the four states, building on his belief in the power of “cognitive proximity” as a way to overcome geographic distances among to nine member institutions. As part of that belief, Bell plans an annual summit for the participating universities and the members of their cohorts.

He emphasizes that talent and workforce development will be integral to the program going forward. “We need to upscale talent, so we don’t have to import it,” he explains. Two other areas will be emphasized – building or expanding networks of mentors and networks of capital.

“We’re in the business of creating abundance,” he explains, acknowledging that his goals are “very lofty,” represent a “very grand ideal, ” but are “absolutely achievable.”

Bell earned three degrees – bachelor’s through Ph.D., all in biomedical engineering from Vanderbilt.