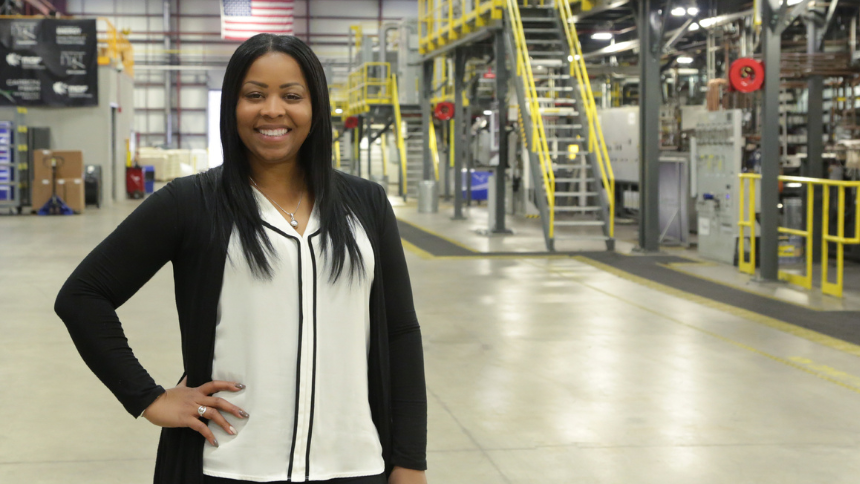 Oak Ridge National Lab's Merlin Theodore is one of eight new members of the prestigious board.

Merlin Theodore, Advanced Fibers Manufacturing Group Lead for the Manufacturing Science Division at Oak Ridge National Laboratory (ORNL), has been appointed by President Joe Biden to the prestigious National Science Board (NSB). Established as part of the “National Science Foundation (NSF) Act of 1950” that created the agency, the Board has two important roles. 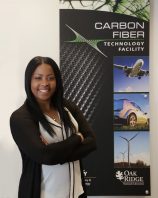 The NSB is made up of 25 members appointed by the President who serve six-year terms, and Theodore (pictured left) was one of eight new members announced recently. She joined ORNL six years ago where Theodore directs material research efforts and works with industry to overcome the barriers associated with advanced manufacturing to enhance U.S. competitiveness. According to the news release from The White House, she has served in several key leadership positions supporting government agencies, industry, and academia. In her adjacent role, Theodore serves as the Director for the Materials and Processing Technology Area for the Institute for Advanced Composites Manufacturing Innovation.

Theodore also holds a joint appointment at the University of Tennessee, Knoxville. In previous roles, Theodore was the Head of Excellence at SGL Automotive Carbon Fiber LLC in Moses Lake, WA; served as a research scientist and technical advisor/coordinator for the educational task of the Minority Leaders Program at Universal Technology Corporation which is co-located at Air Force Research Laboratory at Wright-Patterson Airforce Base; and held a research faculty position at Georgia Tech.

Theodore has authored more than 30 open literature publications, holds multiple U.S. patents, and has received numerous awards. She has served by invitation on scientific and technical review panels, women in science panels, and committees. A native from St. Croix U.S. Virgin Islands, Theodore received a doctoral degree in material science and engineering, a master’s in mechanical engineering, and an undergraduate degree in chemical engineering from Tuskegee University.