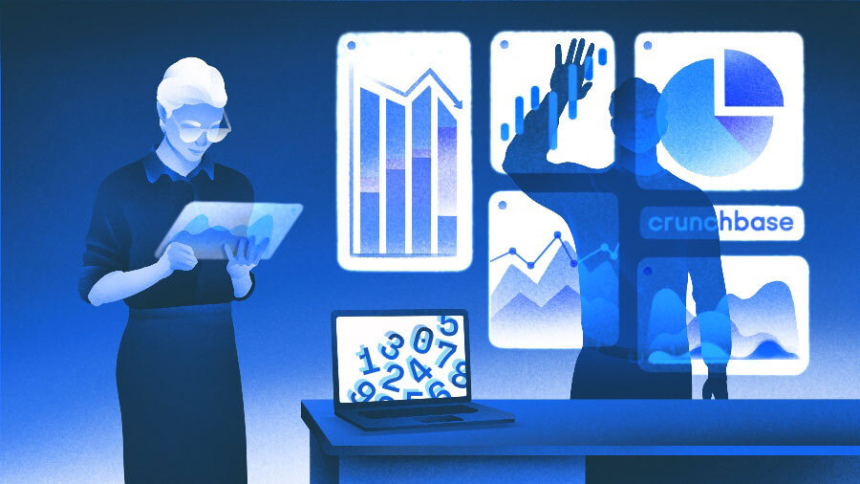 Global venture funding is down, according to data from Crunchbase.

November did not produce the greatest news if you are trying to raise capital for your start-up.

Crunchbase News reports that global venture funding in November 2022 was down 69 percent from the same month in 2021, a drop from $70 billion in November 2021 to just $22 billion. Month-over-month funding was also down by 19 percent. Last month was also the lowest funding month on record in nearly three years when just $18.3 billion was invested during February 2020.