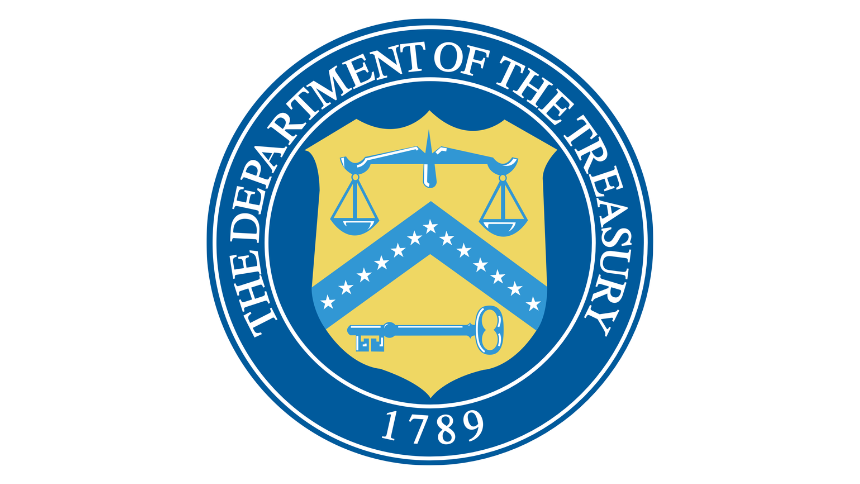 The U.S. Department of the Treasury has approved around three dozen plans nationwide.

The U.S. Department of the Treasury has announced the approval of seven additional state plans for up to $1.5 billion in funding under the State Small Business Credit Initiative (SSBCI).

And, for those wondering if one of those was Tennessee, the answer is “no.” The states whose plans were approved in the latest announcement are Florida, Georgia, Illinois, Louisiana, North Dakota, Oklahoma, and Virginia.

Click here to learn how the recently approved states plan to use the funding.