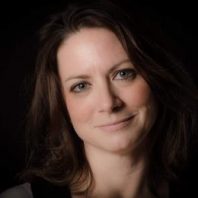 Michelle Kidder (pictured here in ORNL provided photo) received the “Director’s Award for Outstanding Individual Accomplishment in Science and Technology” for her decades-long work mentoring students, teachers and early-career staff. A clean energy technologies researcher in ORNL’s Manufacturing Science Division, she also was recognized earlier in the event with the “Mentor of Researchers Award” for her work in establishing the “ORNL Mentorship” program in 2008. Kidder has mentored nearly two dozen students, teachers and early-career researchers over the years. 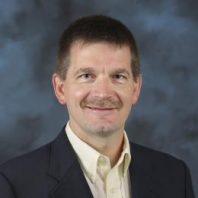 A “Director’s Award in Outstanding Individual Accomplishment in Mission Support” went to Scalable High Performance Computing Systems Group Leader Don Maxwell (pictured here in another ORNL photo). A 35-year veteran of ORNL, he was recognized for 20 years of leadership in planning, deploying and operating ORNL’s world-class supercomputers, including Frontier. 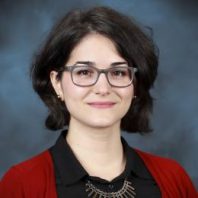 Eva Zarkadoula (pictured here in this ORNL photo) of the Materials Science and Technology Division also received a “Director’s Award in Outstanding Individual Accomplishment in Mission Support,” after being selected for the “One ORNL Award” for her work as President of the Women’s Alliance Council Employee Resource Group and other service to ORNL.

“Awards Night provides an opportunity to look back on the year’s most significant accomplishments across ORNL in science, operations and community engagement,” Zacharia said. “Because of our staff – and their commitment and creativity – ORNL is successful in guiding numerous missions for the nation each day.”