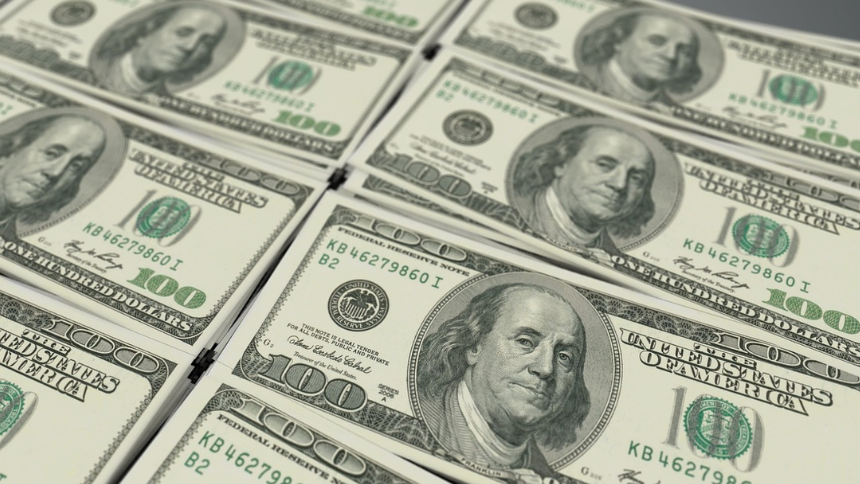 While the Volunteer State waits, 33 other states have at least one equity program approved.

If your New Year’s wishes included approval of Tennessee’s plan for use of its allocation of the federal “State Small Business Credit Initiative” (SSBCI), you are still waiting.

Four of our neighbors are also awaiting, according to this SSTI map. They are Alabama, Arkansas, Kentucky, and Mississippi. There’s another geographic cluster of five sort of western states – Idaho, Montana, South Dakota, Washington, and Wyoming.