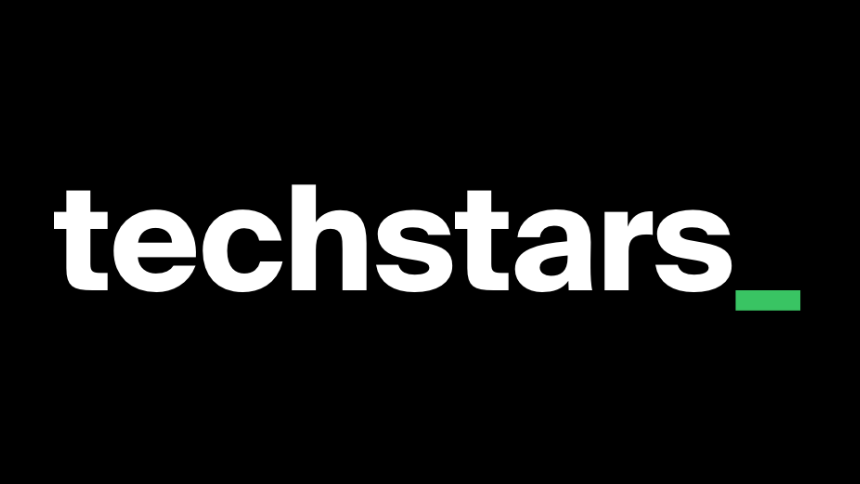 Techstars is the largest accelerator in the world, investing every year in about 500 startup companies in the pre-seed stages.

Mäelle Gavet, Chief Executive Officer of Techstars, says that the coming years are going to be very difficult for the high-tech industry.

In an interview published in CTECH by Calcalist, she is quoted as saying, “In 2021, we saw companies that rose to an unimaginable value with a very small base of activity and we saw seed companies that were valued at tens of millions of dollars without any financial consideration. We, the large seed investors, are supposed to be happy when the value increases, but it doesn’t work that way. There are companies whose value increases are unhealthy. We still don’t know when the crisis will end, whether this summer or in five years. There is a lot of uncertainty. We have thousands of companies in our portfolio and many investors in our companies and institutional investors who are partners with us, and I have heard every type of opinion from them about when the crisis will end. No one really knows what will happen and we teach our companies to be flexible and ready for anything.”

Techstars is the largest accelerator in the world, investing every year in about 500 start-up companies in the pre-seed stages. The organization is currently recruiting for the second cohort of its “Techstars Industries of the Future Accelerator” that is sponsored by Oak Ridge National Laboratory, Tennessee Valley Authority, and the University of Tennessee System. Applications close January 4, and the program begins April 3.

In response to a question about how her crystal ball assesses the next few years, Gavet says, “Unfortunately, what I think will happen is that 2023 and 2024 will be a graveyard for start-up companies. The companies still have a lot of money and there are still large rounds. Some of the companies that received money at a very early stage and did not build themselves are not ready for the crisis. Those companies that did not have time to raise enough are expected to encounter quite a few difficulties.”

Gavet thinks that the main problem will be for companies in advanced stages. “We are seeing difficult times for companies there, with value declines of 70 percent and great difficulty in raising money in general. These are companies that were built for a quick IPO (initial public offering), either through SPAC (special purpose acquisition company) or a direct IPO, and all of that no longer exists.”