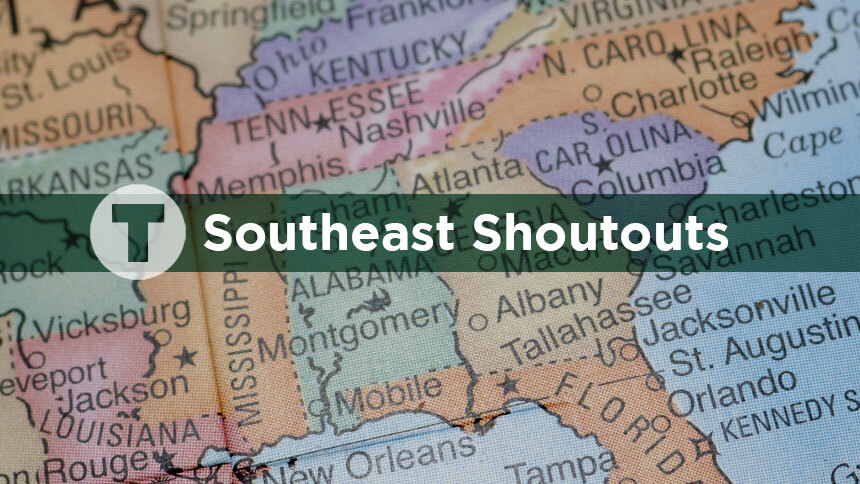 Here's a wrap of Southeast innovation news outside of Tennessee.

Atlanta Inno reports that investor and entrepreneur Brian Zwerner has launched W3 Studio, a new venture designed to help grow local Web3 companies founded by Black, Latinx, and women founders through mentorship and early investments. The new initiative will operate out of the Atlanta Blockchain Center incubator in Buckhead.

The program will help companies refine their products built on Blockchain technology by providing resources such as financing, marketing, accounting, and product design. Businesses can stay as long as they need until they find a product market fit. Businesses must be Atlanta-based, Web3-focused, and have a founding team with at least 50 percent diverse members.

Richmond Inno reports that Activation Capital plans to break ground on a 102,000-square-foot innovation center later this year. The facility will serve as a hub for biotech innovation across the region. Activation Capital and the Alliance for Building Better Medicine were awarded a $52 million grant from the federal government through the “Build Back Better Regional Challenge.” With an additional $14 million in local and private investments, the plan is to create a pharmaceutical manufacturing cluster in the region.

Triangle Inno reports that area angel and venture funds have already announced that they have raised more than $40 million in new investments less than a month into 2023. Topping the list were: (1) Surface Water Holdings which raised $10.5 million; (2) Woodfield Strategic Land Partnership which raised $10 million; (3) Perkins Fund, which is tied to Raleigh’s Oak Hill Ventures, added $8.4 million; and (4) Jurassic Capital Growth Fund I that added another $7.9 million to its coffers, increasing its funding to $28.3 million.