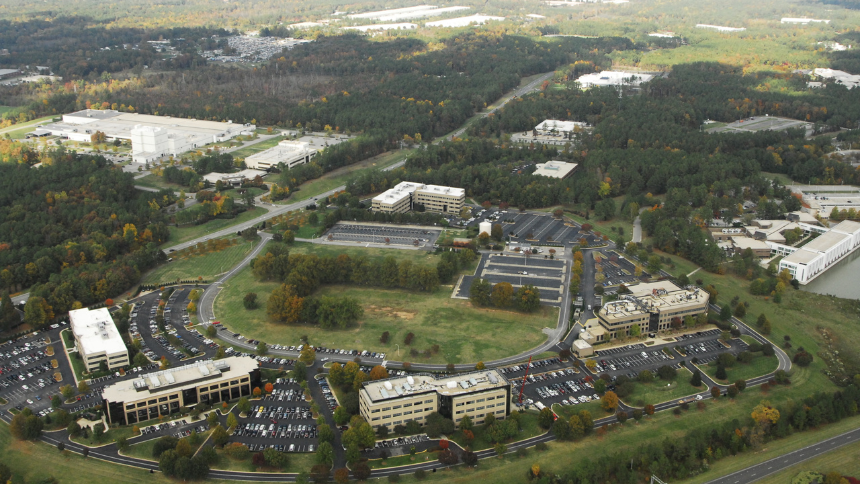 For those who have heard about the Research Triangle region of North Carolina but are not that familiar with its history, WRAL TechWire published an easy-to-read summary of six major milestones over four decades of the area’s evolution.

The article was written by Tom Snyder, Executive Director of Raleigh-based RIoT, an organization focused on the Internet of Things. What we found particularly insightful was his perspective on the development of programs that made a difference:

It reminds us of two important points: things take time and one thing builds on another, not unlike 3D printing.