Two Senior Managers at PYA, the power behind teknovation.biz, were featured presenters in another workshop for the six participating companies in the “Spark Innovation Center” at the University of Tennessee Research Park (UTRP).

The third session in a four-part series, held on Wednesday morning, was focused on “Valuation and Cap Tables” and included Matt Warren and Rob Summerford. The former is a Knoxville-based Senior Manager in PYA’s Valuation Services Group, while Summerford is based in Nashville and is a Senior Manager in Audit and Assurance Services. 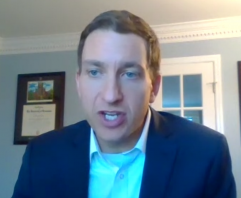 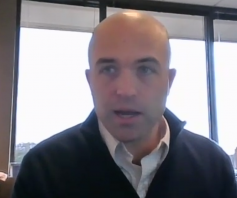