You’ve heard of an ultrasound. You’ve probably had one if you had a baby. Now instead of using ultrasounds to see inside the human body, researchers at Oak Ridge National Laboratory (ORNL) are using them to check the health of batteries.

Now, we’re not talking about the AA batteries you put in the TV remote. You’ll just have to rely on fate for those.

ORNL’s ultrasound technique “uses sensors as small as a thumbnail, which could be attached to a lithium-ion battery inside a car,” according to a release from the lab.

ORNL said companies may be interested in using this technology to immediately figure out which batteries are healthy enough to be resold and therefore used again for new purposes.

Researchers found that ultrasound waves “can continuously monitor battery material property and structural changes while the battery charges or discharges,” according to that release.

“This is key to measuring battery life, performance, and safety,” Sun said. 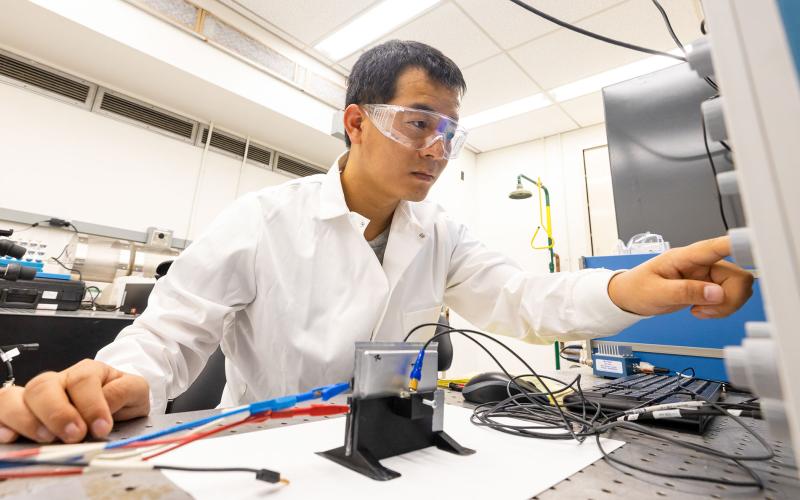