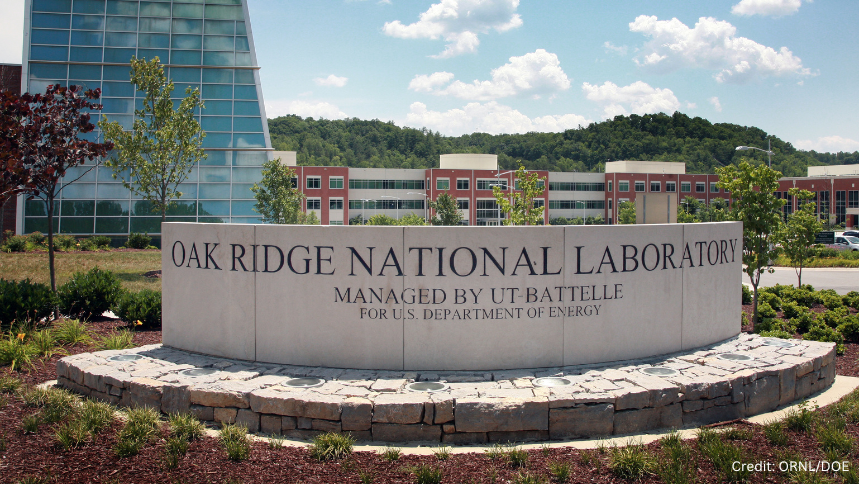 The national lab was recognized for tech transfer and economic development.

The FLC represents 300 federal labs, agencies, and research centers nationwide, creating partnerships to shepherd technologies out of government labs and into the marketplace, where they improve the economy, society, and national security—a collaborative process called technology transfer.

ORNL took home two awards for the Department of Energy in the “Excellence in Technology Transfer” category for the following projects:

The lab was also awarded the “State and Local Economic Development Award” for the following project:

“Our competitive awards honor the nation’s best at bringing new technology to the marketplace to sustain our global economic leadership,” said Paul Zielinski, Executive Director of the FLC.