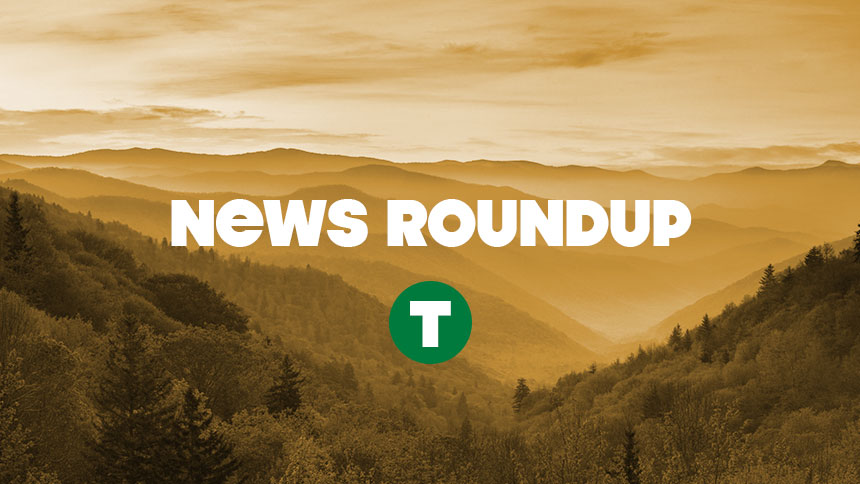 If you live in Knoxville and like food and art, you're gonna want to read this.

Here’s your weekly roundup of business news from throughout the Knoxville region.

If you have any business news or updates you’d like to feature in Teknovation Weekend, please send us an email at teknovation@pyapc.com.

FILM FEST KNOX, a new film festival from Visit Knoxville in partnership with The Public Cinema, is planned for fall 2023.

After a recent announcement from the Knoxville Film Festival stating that the festival would no longer take place after a 19-year run, the Visit Knoxville Film Office decided to produce a new film event. FILM FEST KNOX will curate a selection of short films, feature films, and workshops with the goal of attracting film professionals to the region and establishing a presence as one of the premier film festivals in the southeast.

More details on FILM FEST KNOX will be provided in 2023 on the festival’s website.

Starting out in 2005 in Meadville, PA, Voodoo’s artisan beers developed a stellar reputation in the area, with people driving in from hours away to grab a drink. The new Knoxville location is locally owned, but Voodoo has locations in what will soon be 14 different cities across the country.

Voodoo takes the place of Bistro by the Tracks, which recently moved into a new space off Central Avenue in the Happy Holler district of North Knoxville.

Serving a variety of dishes ranging from pasta to rabbit to steak to four vegan dishes, this new restaurant is already garnering rave reviews online. They’re open Tuesday through Thursday from 4 p.m. to 9 p.m., and Fridays and Saturdays from 4 p.m. to 10 p.m.

The 19th-century Emporium Building on South Gay Street has sold along with a nearby back parking site for $24.75 million, according to this article from WBIR.

The building’s main tenant is the Knox Arts & Culture Alliance, which tweeted Wednesday: “The Emporium building has been sold, however, the sale should have zero impact on the Arts & Culture Alliance and its many artists in residence and arts organization tenants. We aren’t going anywhere! Stay tuned for more exciting news!”

Students in the University of Tennessee’s College of Architecture and Design created and installed a 3D printed pavilion made of recycled polymers on the greenway path at the UT Research Park at Cherokee Farm.

Local company Loci Robotics printed the pieces, then students installed the 15-foot-wide pavilion over several days. It looks like a dome that’s open on three sides with benches inside.

The pavilion’s complex shape is made possible by recycled polymers and large-scale manufacturing techniques developed in East Tennessee. Named Trillium after the native plant Trillium tennesseense, the pavilion is a project of the Institute for Smart Structures and is funded by UT Knoxville and AIA East Tennessee.

In a surprise visit on December 15, UScellular donated $5,000 worth of supplies to Nourish Knoxville to aid the nonprofit in its mission of creating healthier communities in East Tennessee through relationships with local farmers, producers, and the public.

Nourish Knoxville’s goal is to expand upon the local food work started through the Market Square Farmers’ Market and take on projects in the area that address food insecurity.

Condado Tacos, the award-winning taco joint, specializing in unique tacos, margaritas, and tequilas in a colorful and energetic environment, announced its plan to embark on opening 90-100 restaurants by 2026. That includes a location in Knoxville planned for 2023.

Condado Tacos opened in 2014 with its first location in Columbus, Ohio. Since its founding, the brand has grown to 39 locations in 13 markets.

Five new markets confirmed for 2023 include Knoxville, Louisville, Birmingham, St. Louis, and Greenville. The exact location of the Knoxville store has not been announced.