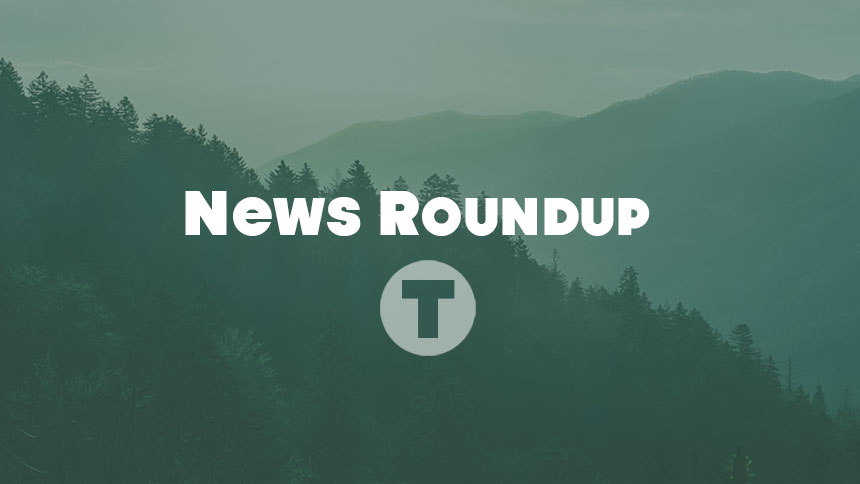 Here's your Knoxville business news roundup for the week.

This weekend’s roundup of news from the Knoxville region includes two new digital offerings about the community, those recognized in the first-ever “Change Awards,” and several other announcements.

“The Insta Knox Passport is a fun way for people to explore Knoxville, and maybe look at our destination with fresh eyes,” said Kim Bumpas, President of Visit Knoxville. “Anyone with a smart phone can have some adventures and take photos of murals, attractions, and interesting viewpoints that make Knoxville a visually compelling place to visit.”

About the Downtown Knoxville Walking Tour, she said that it “is a fun way to learn about downtown Knoxville. This tour is accessible to all and great for first-time visitors or locals keen on exploring their own city.”

The United Way of Greater Knoxville has announced the recipients of the agency’s first-ever “Change Awards” in a recent event. Honorees included individuals and organizations that are “driving change in our community by uniting people, businesses, and organizations,” as the name of the award suggests.

Phyllis Nichols, who recently retired as Chief Executive Officer of the Knoxville Area Urban League, was named as the first member of a newly created Knoxville Nonprofit Hall of Fame. Other honorees can be found here.

Clayton, a Maryville-based national builder of attainable housing, and Operation HOPE, a national organization that equips people with financial tools and education, are partnering to help people reach their dream of homeownership.

According to this news release, Operation HOPE’s Hope Inside® homeownership program provides one-on-one coaching, workshops and other educational resources that help clients overcome common barriers to homeownership, including poor credit, lack of a down payment, existing debt and money management. The nonprofit also focuses on building generational wealth and encouraging entrepreneurship.

The City of Knoxville and the non-profit Trees Knoxville are inviting residents, business owners, developers, community groups and other stakeholders to help develop a Knoxville Urban Forest Master Plan, a long-term roadmap for increasing tree cover in all parts of the city.

According to a news release from the city, the plan will be developed based on data and community input and after a series of public and stakeholder meetings next year. The launch of the process begins at 5:30 p.m. December 14 at the Civic Coliseum where leaders will provide an overview of the planning process.

Knoxville Orthopaedic Surgery Center recognized as one of country’s best

The Leapfrog Group, described as a national watchdog organization of employers and other purchasers focused on health care safety and quality, announced this week the 2022 recipients of its annual “Top Hospital Award” and “Top Ambulatory Surgery Center (ASC) Award.” The latter recognition went to 12 centers around the country including the Knoxville Orthopaedic Surgery Center. More information on the awards can be found here.

Zach Hurst, Vice President and Managing Director of the Chattanooga office for The Trust Company of Tennessee, has been named to the American Bankers Association (ABA) “Under 40 in Wealth Management” 2023 class. He is one of only 15 people to earn the honor for 2023. The national award recognizes wealth management and fiduciary professionals across the country who are committed to the highest standards of achievement at work and in their communities. Founded in Knoxville in 1987 by Sharon J. Pryse, The Trust Company of Tennessee has expanded to offices in both cities plus Northeast Tennessee.

For those seeking remote work, the scales are definitely shifting. National online news site Axios reported last week that demand for remote work is outpacing supply as companies start to call workers back to offices. Fifty percent of applications submitted on LinkedIn are for remote jobs, but just 15 percent of postings are advertising flexible work. No data on the situation locally or across Tennessee.