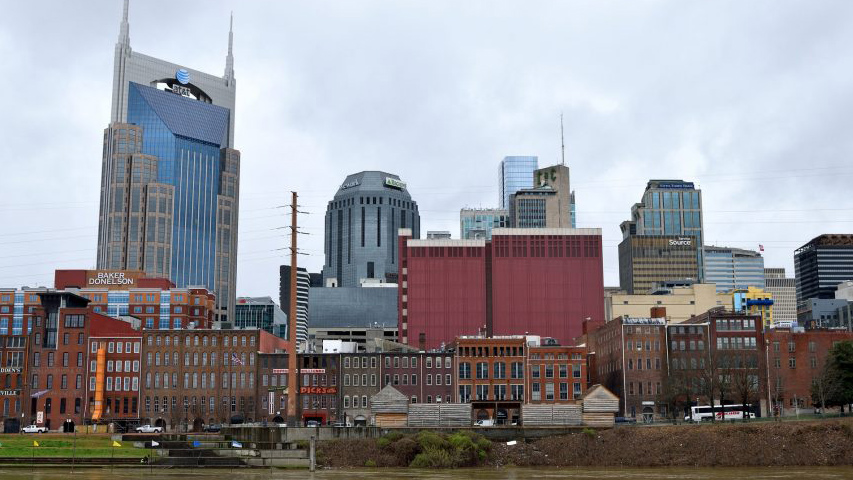 Nashville and Memphis among the top 10 cities in U.S. for rent increases

They made the top 10, but renters in nearly every metro area are seeing their prices go up.

Two Tennessee cities – Memphis and Nashville – placed in the top 10 for highest rent increases in the past 12 months, according to a new report from Redfin Corporation.

The Seattle-based residential real estate brokerage firm reported that Nashville placed #5 on its largest rent increase list with a 14.8 percent increase since November 2021, while Memphis was #8 with a 10.1 percent rise in the same period. Raleigh, NC topped the list with an increase of 21.8 percent over the 12-month period.

Redfin reported that the median U.S. asking rent climbed 7.4 percent year-over-year to $2,007 in November, the smallest increase in 15 months and the sixth-consecutive month in which annual rent growth slowed.

“Rent growth is likely to continue cooling,” said Redfin Economics Research Lead Chen Zhao. “Asking rents are already down annually in 14 of the metros Redfin tracks, and we expect declines to become more common in the new year. That should ultimately help slow inflation further. Slow inflation will lead to lower mortgage rates, which should also bring more homebuyers back to the market.”

It should be noted that neither Chattanooga nor Knoxville was on the list. The Knoxville Area Association of REALTORS will release its “2023 Housing Market Forecast” on Friday.