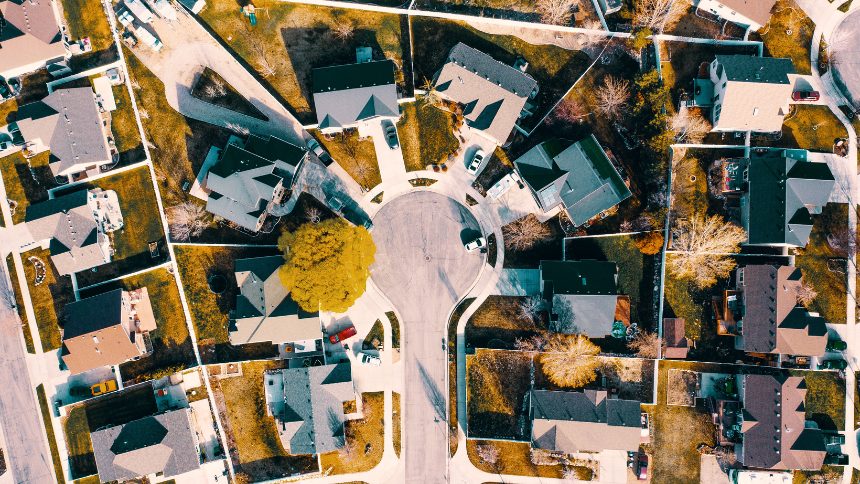 We just can't catch a break.

The monthly “Market Pulse” report for November from the Knoxville Area Association of Realtors (KAAR) has been released, and it shows that while home sales are down, home prices and rental rates are up.

According to the report, Knoxville’s rental market continues to outperform the U.S. overall. Effective rents were up 15.8 percent year-over-year in October, compared to 7.6 percent nationally.

While fewer homes were sold last month, homebuyers are paying more than before, and significantly over what the houses are worth. In October, the Federal Housing Finance Agency (FHFA) published a new dataset containing nearly 47.3 million home appraisal records compiled by government-sponsored entities since 2013. This is the nation’s first publicly available dataset of aggregate statistics on appraisal records.

It shows that low appraisals nearly doubled in Knox County last year, meaning 13.4 percent of appraisals were lower than the price the home was under contract for.

Here are more takeaways from the November “Market Pulse” report in regard to the housing market:

KAAR will release its 2023 local housing market forecast next month.