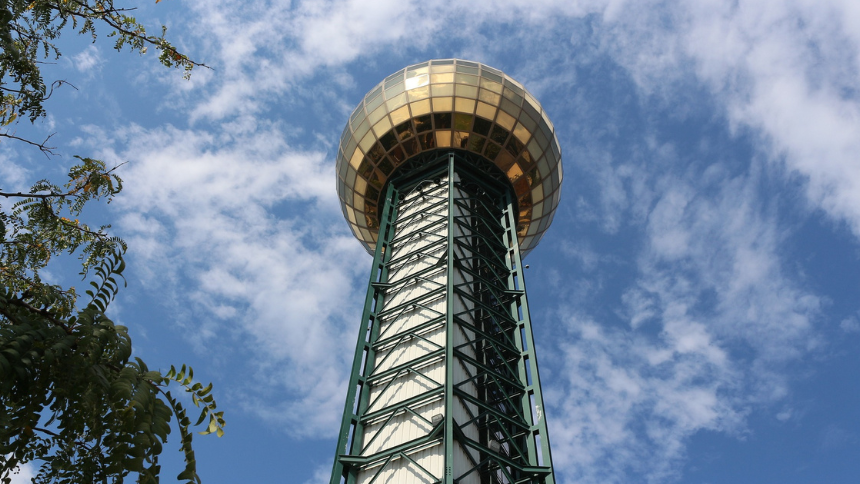 Knoxville ranks high in one analysis of innovation hubs are funded

The “Creating Helpful Incentives to Produce Semiconductors and Science Act of 2022,” better known by the acronym CHIPS, authorized $10 billion in federal funds over five years to invest in 20 geographically distributed regional “Innovation Hubs” across the U.S. It’s authorization to do so, not the appropriations to actually implement the act.

Passed in August, the statute has two broad goals: (1) increase U.S. output of translational research – research that converts basic scientific findings into industrial applications; and (2) seed innovation ecosystems in lagging regions. If funded, the program would be administered by the Economic Development Administration (EDA) within the Department of Commerce.

The Economic Innovation Group (EIG), a Washington, DC-based bipartisan public policy organization, has developed a methodology to evaluate potential hubs if the program is funded, and guess what: the Knoxville region ranks very high based on EIG’s criteria. It is third among communities in EDA’s Atlanta region, one of six across the country, and ninth overall.

The greater Greenville, SC region topped the rankings, followed by two regions each in Arizona, Utah, and Ohio. Greensboro-High Point, NC came in at #8, just ahead of Knoxville,

“The rankings provide a balanced assessment of regional economic need and innovation potential,” EIG writes in this summary. “Nevertheless, the data alone should not be decisive in determining which 20 U.S. regions become innovation hubs. Qualitative considerations such as the strength of local leadership, vibrancy of the local innovation ecosystem, and depth of the network of participating organizations will be just as determinative in the ultimate success of any given Hub as the quantitative exercise presented here.”