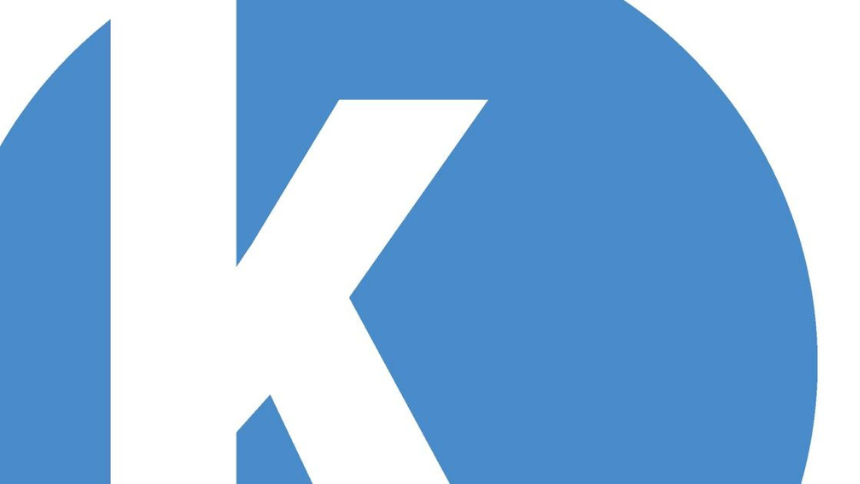 There are more BIPOC entrepreneurs than ever before.

A recent report from the Kauffman Foundation looked at 25 years of data on entrepreneurship and drew these conclusions: