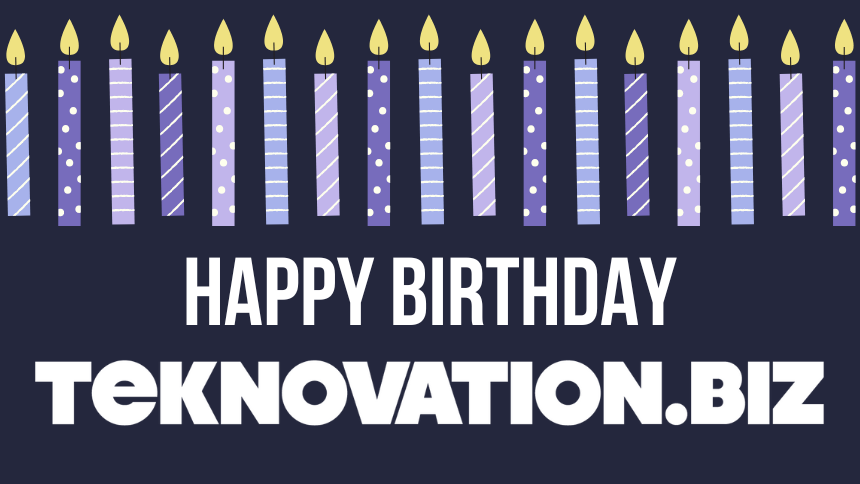 Today marks the beginning of the 12th year of publishing teknovation. biz. Even I could not have imagined that the first edition on January 23, 2012 would grow into the information resource that it has.

From the outset, teknovation.biz was an idea supported by the owners of PYA as a way to elevate the firm’s visibility while also creating visibility for those focused on technology, innovation and entrepreneurship. After all, PYA was itself a start-up founded in December 1983, so our founders and the other owners knew the challenges that new ventures face.

We initially saw the Knoxville-Oak Ridge market at the primary area to serve but soon expanded to the eastern half of Tennessee. We recently added Shannon Smith to the team, and you have seen the many contributions she has already made, not the least being her TekTok each Friday. We’ve also updated the look to make teknovation.biz more visually appealing and the morning email easier to navigate.

So much of our success is attributable to two supporters: PYA, the power behind teknovation.biz since its launch, and our loyal readers who help us uncover newsworthy items to more than fill six days a week.