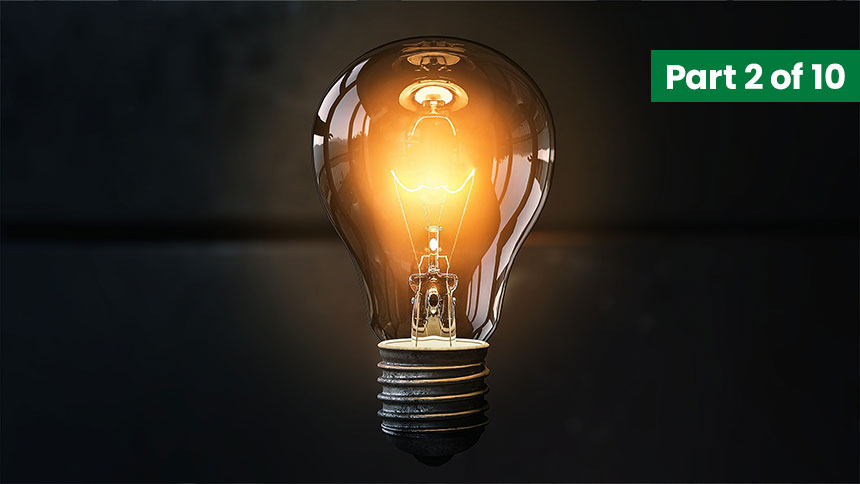 Our seven featured investors have cautious optimism for the year ahead, but also voice some concerns.

Derren Burrell, Founder, President and General Partner, Veteran Ventures Capital: 2022 surprised most firms to the downside with the continuation (and even proliferation) of economic uncertainty across virtually every industry. Venture capital felt this pullback, and we saw a shift toward deal valuation compression towards the end of the year. We see this volatility continuing well into 2023 but finding great companies with the strong leadership that a veteran provides will help navigate the choppy waters ahead. We rate the opportunities as a seven in terms of finding great deals with proper valuations and great potential for higher returns for our LPs

Eric Dobson, Chief Executive Officer, Sheltowee Angel Network: The pace of 2022 was shocking. We had to staff up to meet the demand for both entrepreneurs and investors. It was the most intense year I can remember with great opportunities and outcomes for the Sheltowee Community. On a scale of 1 to 10, I give it an eight, but you can’t dance to it. In all seriousness, I think there will be some pullback in investing in 2023 from 2022. Valuations are still very high, and we  have mounting economic uncertainty. Looking back, 2021 and 2022 were banner years. On the positive side, based on the deal flow in December, I expect that we will continue to see significant opportunities. We have new members joining and engaging. We are launching new accelerator programs. And we broke escrow on a new venture fund from which we will invest in 2023 solidifying the value of our entire organization. I think it will be a great year for Sheltowee regardless of the status of the broader industry.

Volatility is not generally a term that I associate with private equity. This is where investors go when the big market is volatile. However, I think that private equity valuations will decrease, and the average size of investment will, too, simply because of concerns of recession. To be honest, I think a correction is due with regard to private equity valuations. They have been high since mid-2020 and reached almost absurd levels in 2022.

Scott Ewing, Principal Business Analyst, Appalachian Investors Alliance: There’s been a slowdown in the number of seed and angel stage venture deals recorded nationally, according to Pitchbook data and the National Venture Capital Association. Angel deal count for 2022 will likely be about 20 percent below last year’s deal count, with median deal values remaining flat.  Activity in our region has followed the national trend, and if anything, we’ve been surprised by the lack of investment-ready deals. Right now, our expectation is that next year (2023) will be about the same – perhaps a “5” on your 1 to 10 scale. Neither too hot nor too cold

Tony Lettich, Managing Director, The Angel Roundtable: We are cautious about 2023. There are a number of headwinds which could dramatically affect the economy such as (at the time of this writing), the potential rail strike, the status of continuing Fed rate hikes, and the potential for and effect of continuing layoffs in the tech arena. The recent election also casts a shroud of uncertainty on the economy. Will there be gridlock or will the political parties and members of the new Congress compromise? These are examples of unanswered questions which must be resolved in order to draw informed conclusions on 2023. Unfortunately, these concerns lead us to lean toward volatility and slightly toward the negative side of the “optimism scale” referenced.

Grady Vanderhoofven, President and Chief Executive Officer, Three Roots Capital: I probably was most surprised by how fast interest rates have increased. Frankly, I had anticipated interest rate increases, but I didn’t expect rates to increase by 4.25 percent in the last nine months of 2022. I also didn’t really expect federal fiscal policy and monetary policy to be in such conflict in 2022. While the Fed was raising rates all year, Congress continued to pump cash into the economy. Those two actions actually are competing against each other. I’m probably a five on a scale of 1 to 10 for 2023. That’s not so much due to pessimism, but probably more due to uncertainty. I think the Fed will continue to increase rates for at least a little while. I think the new “divided” Congress in Washington will be trying to decide what its priorities are, and that’s hard to project because Congress isn’t monolithic. I think the slowing of the economy on a national scale is only just beginning to happen now. I also think Tennessee’s economy is so healthy that we might be modestly insulated from some of the negatives that may hurt other regions of the country more than they hurt many Tennesseans. I expect volatility in the early part of 2023, but I don’t have a clear expectation for late 2023 at this point.

Ken Woody, President and Partner, Innova: The biggest surprise was how some companies that had outperformed in 2021 struggled in 2022. Some tried to grow too fast, with poor infrastructure, or weak teams. Others had not properly planned for supplier shortages and could not fulfill high demand for their products. We have helped our companies improve their overall teams and staffing throughout the year and are cautiously optimistic for 2023. I think the year will actually be even more volatile since the global economy is still very much in flux.

David Adair, Co-Founder and Managing Partner, Solas BioVentures: Two things were a surprise. The first is how well-funded venture capital-backed companies have maintained their value. The second is that pre-money valuations have declined. The market dislocation caused by the rapid change in investor behavior and the interest rate environment has provided a wonderful opportunity to source high-quality innovation at reasonable valuations. Solas BioVentures believes 2023 will remain much the same with continued opportunities due to rising rates and limited access to public market capital. The overall market will dictate the ultimate outcome, but nimble and opportunistic positioning has our team excited to navigate the 2023 landscape. We believe it will be a year of caution and as such would assign a seven on the 1 to 10 scale. Volatility, we believe will be the theme for much of 2023 as it was for late 2021 and 2022.