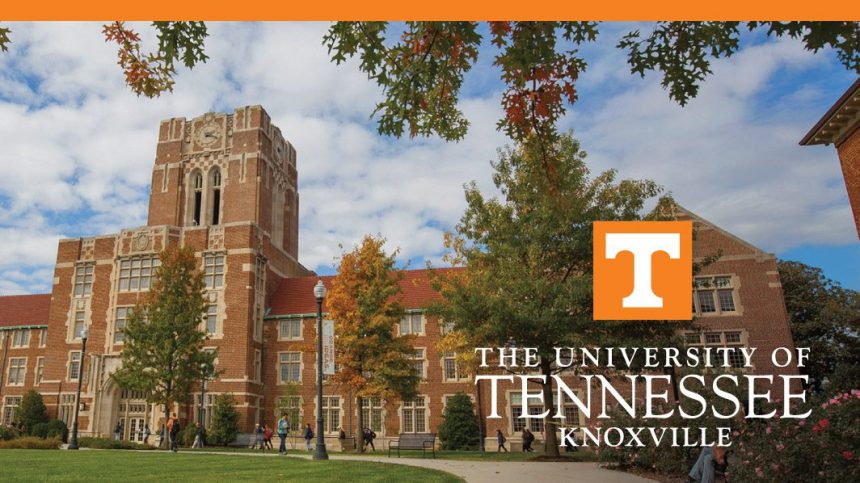 The Haslam College of Business at the University of Tennessee, Knoxville (UTK) spotlights two of its alumni who co-founded Spyre Sports Group.

Hunter Baddour (MBA, 2011) and James Clawson (ProMBA, 2013) did not start their marketing firm to be a top dog in the recently opened and now burgeoning college name, image and likeness (NIL) market. Instead, while working together at another sports marketing agency, they realized they shared a common dream of owning their own business.

So, they set out on their own, founding Spyre in 2020 and representing a variety of professional athletes.

As described in this article, Baddour credits Clawson with divining what a bonanza representing players in college NIL could offer, even before a Supreme Court ruling on July 1, 2021, allowed college student athletes to enter endorsement deals and legally profit off their NILs.

“He was tracking it and saw that, coming down the pike, it was going to be bigger than what anybody was expecting,” Baddour says.

Clawson said NIL was already in the news. “We saw it as, ‘We’re both from this area, we both went to UT, we’re in a college market, so this could be a potential new revenue stream.’ That’s why I was initially tracking it.”