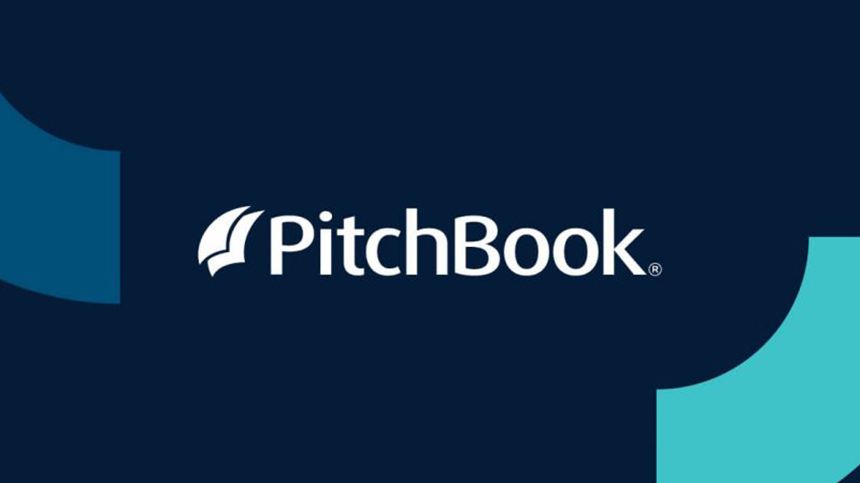 More start-ups expected to fail in 2023

New ventures being formed since 2016 greatly exceeded those filing for bankruptcy or shutting down. Experts expect that to change later this year.

Marina Temkin writes in this recent PitchBook article that the old adage about only one out of every 10 start-ups surviving has become old school. In fact, the boom years of the last cycle saw company failure rates at very low levels.

The number of venture capital-backed companies filing for bankruptcy or shutting down has hovered around 1,000 per year since 2016, according to PitchBook data. At the same time, new start-up formation has increased, as measured by first venture capital financing, greatly exceeding start-up failures.

“But the years of low start-up mortality are coming to an end,” Temkin writes. “While last year’s valuation correction has yet to force many companies to close their doors, investors expect the shutdown rate to shoot up dramatically in the second half of 2023 and into 2024.”