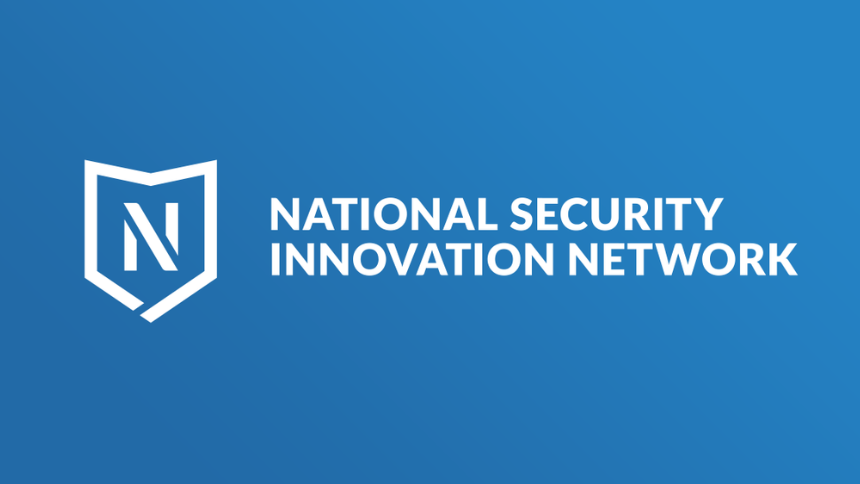 Prior to DOE, Ingstad led corporate and defense organizations for more than 20 years.

In the new role outlined in this news release, Cheryl Ingstad will manage the Pentagon’s office that was established in 2016 to facilitate partnerships between defense, academic institutions, entrepreneurial innovators, and venture communities that are aimed at developing new national security technologies.

During her time at DOE, Ingstad oversaw the development of the department’s artificial intelligence (AI) strategy and directed the coordination of AI best practices for various applications such as climate change and disaster response and management. In addition to standing up the new office and achieving approval of its directives and authorities (charter), her team created the department’s first-ever AI coordination capability to track, prioritize and share best practices from 700 AI projects, with goals such as addressing climate change, supporting first responders, and providing COVID insights during the peak of the pandemic.

Prior to DOE, Ingstad led corporate and defense organizations for more than 20 years. At 3M, she led critical R&D commercialization efforts in AI/Machine Learning for a business unit with revenue of $12 billion. At the Defense Intelligence Agency, she directed intelligence operations and was responsible for standing up new capabilities in joint information operations.