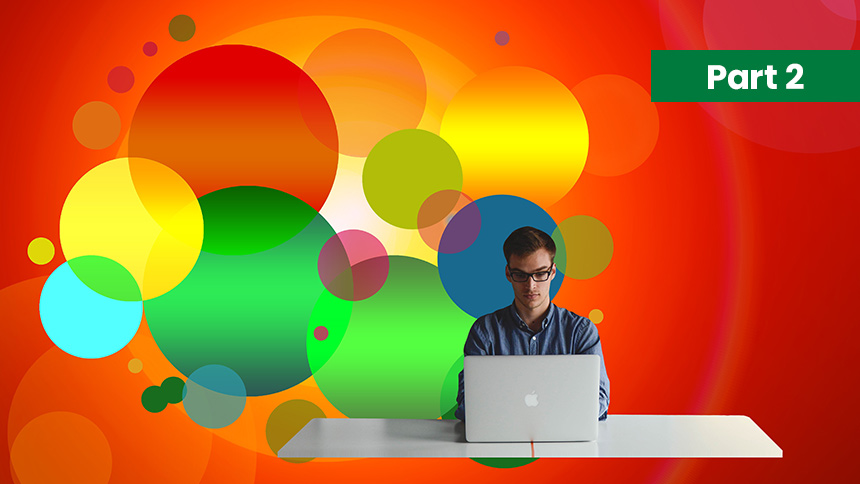 Economic development and talent are among the top priorities for Heath Guinn, President of Northeast Tennessee's Sync Space Entrepreneur Center.

The energetic President of the Sync Space Entrepreneur Center that serves Northeast Tennessee is leading a talent retention and recruitment strategy for the region which he says is “a particularly big problem for rural communities. We’ve not been part of that conversation in the past, and there’s clearly a disconnect between entrepreneurship and the workforce.”

That’s just one of the top priorities driving Guinn’s plans for 2023.

“We have not activated the private sector for several years,” he says in reference to more capital for start-ups. That’s about to change as he works with the Appalachian Investors Alliance (AIA) on plans for the northeast region to leverage the State of Tennessee’s funding under the federal State Small Business Credit Initiative (SSBCI 2.0). That program is expected to bring more than $110 million to the Volunteer State, and Guinn is focusing his initial efforts on launching a $2 million micro-venture fund.

He selected AIA because the Knoxville-headquartered firm has a good deal of experience helping more rural areas create angel funds, mostly in the 13 states that are served by the Appalachian Regional Commission.

The guidelines for the SSBCI program require a match to draw down the federal funds, and Guinn says that “I don’t want the match to be a problem for those ready to raise capital.”

To help with the fund, he’s also enlisted Aaron Sims of Sims Venture Capital, which is also based in Kingsport.

In collaboration with Create Appalachia and Scott Andrew, the “Rugged Entrepreneur” we spotlighted in a three-part series two years ago (Part 1, Part 2, and Part 3), Sync Space opened a co-working and digital media operation on Walnut Street in Johnson City in 2022. It has a post-production and digital media focus that leverages both capabilities at East Tennessee State University (ETSU) and a growing cluster of companies in the region.

On the programmatic side, Guinn plans to offer at least one program in every county that Sync Space serves. It could be CO.STARTERS, a boot camp, or the STRIVE (Startup Training Resources Inspiring Veteran Entrepreneurship), a collaboration between ETSU and Sync Space.

All of these efforts support Sync Space’s growing role in economic development – from helping start-up entrepreneurs to preparing the workforce companies need and helping recruit new businesses to the region.

“Once capital is here, that (recruitment) will be a big focus for us,” Guinn says.