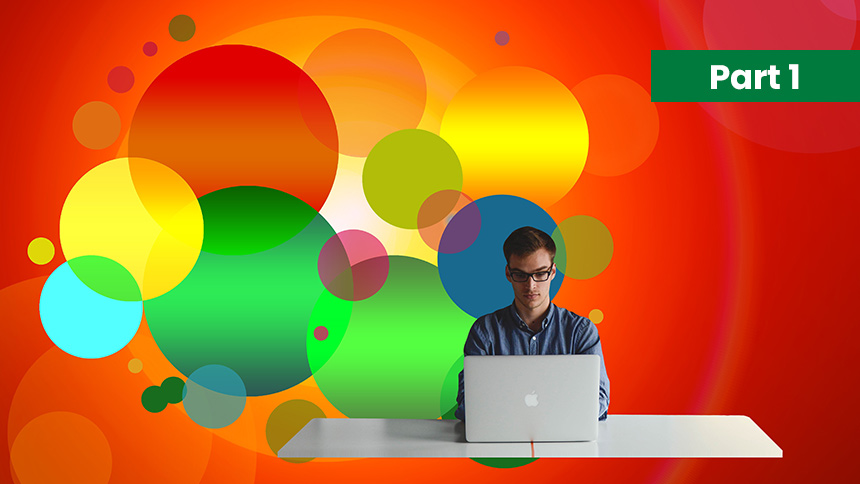 The entrepreneur center (EC) based in Cookeville will celebrate its 10th anniversary in April.

With the start of a new year comes a fresh set of goals for several of our area’s entrepreneurial centers.

Jeff Brown says “a lot of his efforts in 2023 will be focused on the new angel fund” in the Upper Cumberland area for which The Biz Foundry is the regional champion.

“Our goal is to raise $1 to $2 million initially,” the President of the Cookeville-based entrepreneur center says. He’s working closely with Knoxville-headquartered Appalachian Investors Alliance which has a good deal of experience helping more rural areas create angel funds, mostly in the 13 states that are served by the Appalachian Regional Commission (ARC).

“It’s not our fund, but we are sponsoring it,” Brown explains, noting that two August meetings held for potential investors revealed significant “pent-up demand that had not been expected.”

The goal is to break escrow in late January and begin hearing pitches for funding from start-ups in the region. In terms of check size, Brown says he expects the average to be around $50,000, but fund rules will allow as much as $150,000 without a vote by the investors.

The fund will also be the vehicle through which The Biz Foundry expects to draw matching funds from the State of Tennessee’s allocation under the new State Small Business Credit Initiative” with the bulk of the funding being managed by Launch Tennessee.

The Biz Foundry will celebrate the beginning of its 11th year of serving the Upper Cumberland region in April, and Brown says plans for 2023 will reflect lessons learned over the past decade. Some of the programs will continue; others will be added.

“Entrepreneurship is really on the radar in rural areas,” he notes. “That’s a really big change we’ve seen. Our referrals are 10 times what they were five years ago and now average about eight a week.”

That growth is taxing Brown’s small staff. “We need capacity-building help,” he says.

One way to address the challenge is getting prospective clients to do more to prepare themselves to take advantage of The Biz Foundry’s services. In that vein, the entrepreneur center is developing pre-packaged videos on a variety of topics such as basic legal and accounting.

“We have to educate people on taking investment,” Brown says, explaining that, in his experience, “The level of business financial expertise is the same for a person who is a high school dropout as it is for a Ph.D.”

The Biz Foundry opened satellite offices in McMinnville and Sparta just before the COVID-19 pandemic hit. Now as the country gets back to what is described as the “new normal,” Brown is placing a priority on enhancing services in those locations.

In terms of programs, Brown plans to continue the “Start Here Pitch Competition,” co-hosted by the Highlands CareerFest, which showcased the fact that “good companies can build and scale here in the Upper Cumberland region.”

An ARC-funded project with Volunteer Energy Cooperative, announced several years ago and targeted at start-ups that can benefit from simulations around technologies related to the smart grid, has been transitioned to Tennessee Tech University (TTU). The Biz Foundry and the Knoxville Entrepreneur Center will continue to work to identify and support participating entrepreneurs.

Finally, Brown also expects to spend considerable time on something he’s calling the “NursEng Innovation Initiative.” First described in our article spotlighting The Biz Foundry’s plans for 2022, the program is designed to bring forward ideas that practicing nurses have on everything from new medical devices to protocols that improve patient care. Not only would it help with enhancing patient care, but it could also be a way for hospitals to reduce turnover in their nursing ranks by supporting entrepreneurially-minded nurses.