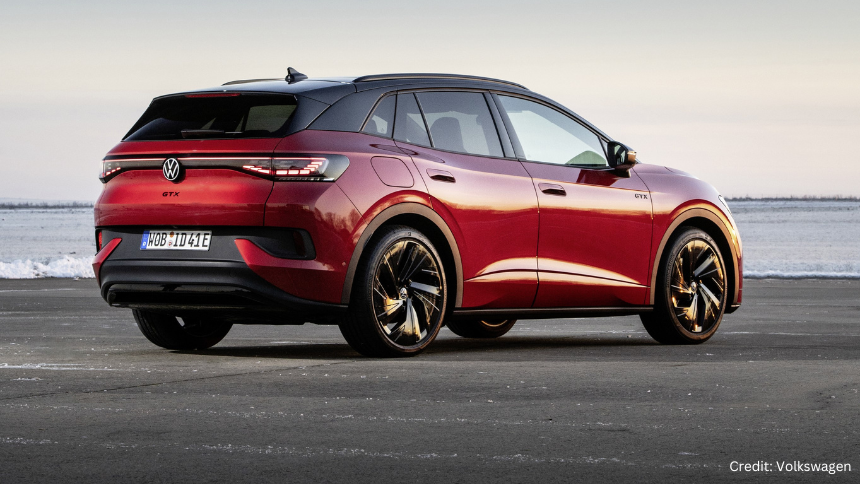 New tests will see how electric batteries perform in the harshest of winter and most brutal of summer conditions.

“The lab upends age-old images of dusty assembly lines and automobile factories in America,” Nicole Gull McElroy writes in the article. “With its temperature chamber and a host of other tests designed to push VWs batteries to the limits, the lab holds the promise of the German car manufacturer’s giant leap toward sustainability, with the end goal of capturing 55 percent of the EV (electric vehicle) market by 2030.”

Fast Company explains that temperatures inside the reinforced chamber can drop to -112°F to mimic the harshest winter conditions and to simulate the wear and tear of six years of Michigan winters in just six weeks’ time. It can also heat up to 356°F to challenge the car and its battery under the most taxing summer or desert conditions.

Volkswagen is one of four automotive manufacturers with bold EV plans that are positioning the State of Tennessee as a leader in that segment. The others are the Volunteer State’s oldest car manufacturer (Nissan), second oldest (General Motors, thanks to its now defunct Saturn), and the newest in Ford which is building a massive facility in West Tennessee.