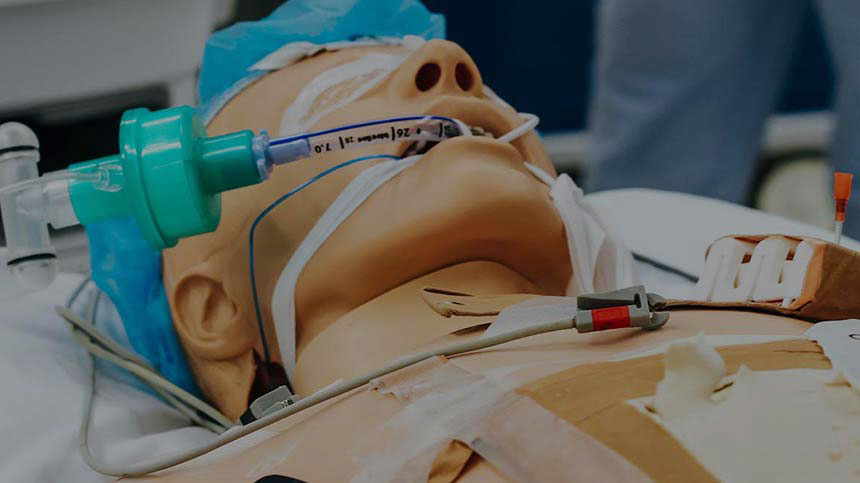 “Our device allows for quicker, more accessible, and proper intubation.”

An idea that was hatched when two Tennessee Tech University (TTU) students met in class has grown into a business named BrantleyMarie Medical Devices Inc.

“I met Libby during a clinical emergence course,” Daniel Hines told us during a recent interview. Both Middle Tennessee natives were pre-health majors – Libby Duke from Dickson County and Hines from Mt. Juliet. She thought she wanted to be a Physician Assistant but has found her true calling in clinical innovation. Hines, who has been a part-time Administrative Care Tech Physician in a hospital Emergency Department for more than four years has a longtime goal of becoming a physician and is awaiting acceptance to medical school.

Their company, then known as Intubation Nation, won the 2020 TTU “Eagle Works Innovation & Entrepreneurship Competition” and $10,000 for its endotracheal tube with a suction-enabled stylet that was described as “the future of emergency medicine” (see teknovation.biz article here). They later took second place in the Student Edition of Launch Tennessee’s 2020 “3686 Festival.”

Now that both have graduated, even though Hines hopes to be admitted to medical school, they have not given up on their goal of “saving lives, one airway at a time.”

As described by the Co-Founders, the idea for the patent-pending device came when Hines was working as a Nurse Technician and observed an overdose patient who needed emergency intubation. The attending physician, despite years of experience, struggled to intubate the patient because of excessive fluids obstructing the airway. Hines explains that operating a tongue depressor, a suction device, and an artificial airway with only two hands was simply too challenging a task to perform.

The two moved quickly to develop a new intubation style with a thumb-operated suction device built into it. Today, they have a working prototype, thanks to the funding they received from the two competitions and support from organizations like The Biz Foundry in Cookeville and the Nashville Entrepreneur Center.

“Our device allows for quicker, more accessible, and proper intubation,” Hines says, with Duke adding, “We are still in our development phase.”

Through partnerships with other medical device companies, Air Force medics, and rural paramedics, the company is developing a new focus area, something that Duke says is “not so much a pivot as it is an add-on.” It is related to combat medics who train for battlefield situations by intubating pigs.

“Some studies have suggested that bovines have similar challenges as humans when it comes to intubation,” she explains. The new partnerships will help them further explore the device for battlefield use. Their path to commercialization is through the U.S. Food and Drug Administration’s 510(k) clearance process.

The two co-founders have full-time jobs as they work to grow the start-up where Duke is focused on business development and Hines on being the Principal Investigator on future grants they are hoping to win.

And, in case you wondered about the name of the company, it is a combination of their middle names – Brantley for Hines and Marie for Duke.