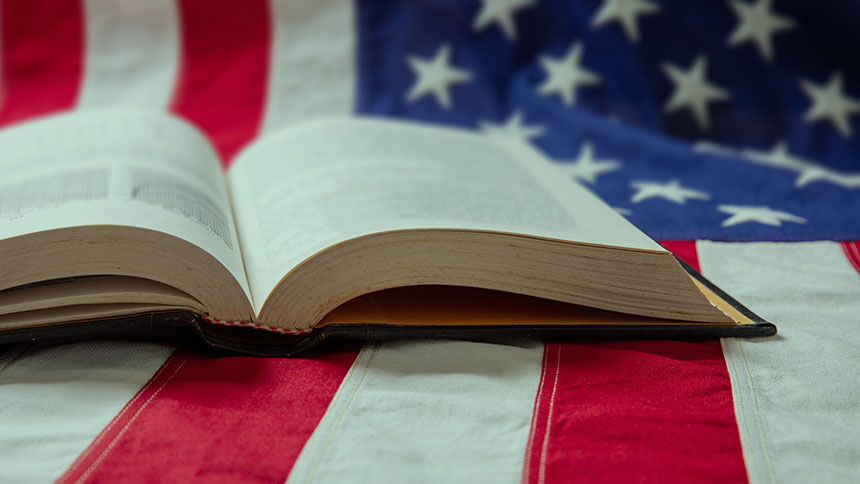 A Knoxville-based company that started a quarter of a century ago as an industry-leading wholesale book distributor has evolved into a holding company that invests both its management and financial expertise, as well as capital, in other companies and start-ups.

While it might seem like a significant shift, ABCO Group’s President and Chief Financial Officer (CFO) says the transition actually began several years earlier with the advent of the way people read books and the fact that American Book Company (ABC), as it was then known, had all of its eggs in the book distribution business.

“I joined the company in January 2019 to help it diversify into other business sectors,” says Jeff Cain. His title at the time was CFO and Vice President of Acquisitions. Today, he’s ABCO Group’s President and CFO.

“Book Depot did not want the ancillary businesses that we had acquired, so we formed ABCO Group as an umbrella for those investments,” Cain said.

Today, he says that ABCO Group is interested in making strategic investments that make sense. While it is industry agnostic, there are certain conditions that would make a company attractive.

“We look for businesses with owners looking to exit or are approaching retirement and might not have a succession plan but do have a good, competent team in place and want to slow down or retire,” Cain says. ABCO Group ultimately becomes their exit strategy.

“We don’t want to run the businesses,” he explains, adding that the holding company prides itself “on the ability to pair the right people from our outstanding group with existing team members from our new partners to achieve shared goals.”

An ideal candidate would generate $2 to $10 million in annual revenue.

Describing ABCO Group’s approach as “providing freedom through partnership,” Cain emphasizes that the company is focused on back-office operations for its portfolio companies including:

While those services might sound like ones that more established companies need, Cain says that ABCO Group is also open to start-ups and actually has invested in a few. We met him at the final event of Innov865 Week, which was hosted by Techstars.

The Marion, IL native attended Murray State University and worked in public accounting for nearly five years before holding a series of roles as either CFO or Controller for the next 11 years in a variety of industries. Overall Cain spent 16 years with ITW where he started as a Business Unit Controller, before transitioning into sales and marketing and eventually becoming Vice President and General Manager of ITW Labels and National Service Center based in Columbia, SC.

“There was a lot of travel in that job,” Cain said. When the American Book Company opportunity became available, he jumped at the chance. Now, four years after moving here with his family, he says he could not be happier.